A long time ago. There was a young boy. He lived in Shanghai. His name was Jack. He was friendly. So he has many friends.Spring came. Jack didn‘t have any food. His friends gave him a lot of food. He was greatful to his friends. Then he planted some rice. He worked very hard. In Summer, he built a new house. Beacuse his house was small and old.

In Autumn, he cut the rice and put the rice in his new house.One day a rat came to his house, and ate his rice. So he was angry. He bought a cat. The cat ate the rat. Jack was very happy. He gave the cat a lot of food. Jack‘s little dog was not happy. He chased the cat. The cat was scared. So she ran away.

In Winter, Jack and his dog stayed in the new house. Because it was warm there. Jack was enjoying the food with his good friends. 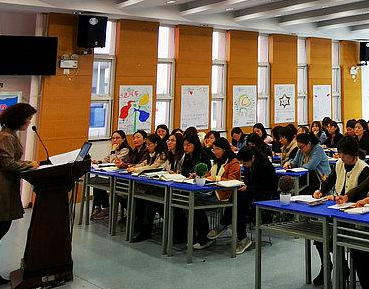